All to know about APL Invitational BGMI Season 2

Here is all to know about APL Invitational BGMI Season 2: APL ESPORTS, an up and coming Indian Esports organization and media broadcasting company, recently announced the second season of the APL Invitational for Battlegrounds Mobile India. Dubbed the APL Invitational \ Season 2, the tournament features a total of 24 teams who will fight for a prize pool of INR 2,50,000.

The first round will feature a total of 24 teams who will be divided equally into 4 groups A, B, C, and D. Each group will feature a total of 6 teams. These teams will compete in a round-robin format for 4 days and 9 matches each, for a share of the prize pool and qualification to the second round. The top 18 teams from the overall standings of Round 1 will qualify for the second round of the competition.

Along with this, one fan-favourite team chosen by fan votes out of the eliminated six teams will also make it to the second round.

The second round will feature a total of 19 teams (18 Qualified + 1 Fan Favourite) who will battle for 3 days to determine the winner. 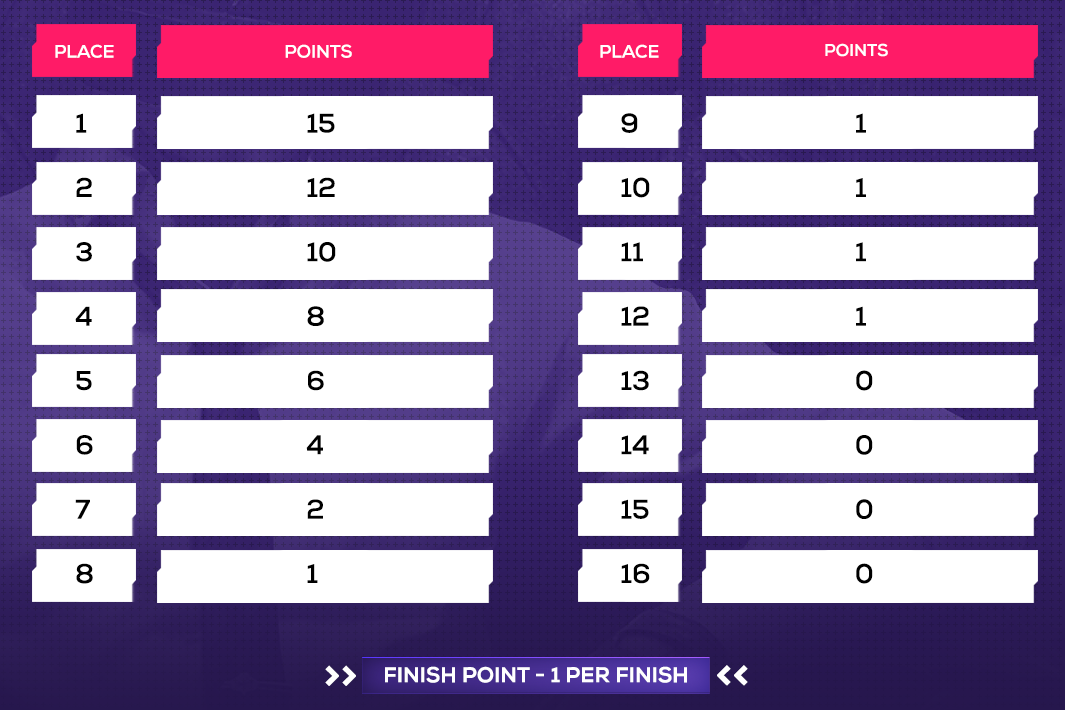 Note: Award for matches played in Round 2 ONLY

Where and When to Watch

The tournament will be live-streamed every day from the 20th to the 26th of August from 3:30 PM on the official YouTube channel of APL Esports.
Viewers will be able to see their favourite players including Mortal, Sc0ut and Jonathan battling out in the battlegrounds.

Note: This is a press release and only the necessary changes have been made by Gamzo.

Article achha laga? Share karo! Follow us on Instagram, Google News for the latest BGMI updates. I bet you can't one-shot the bell icon on the bottom right of this page for latest notifications.